About the Historic Lassiter House

The Lassiter House was constructed in 1885 by Wilburn Lassiter and his second wife, Fanny. The Southeast Historic District was the earliest “suburb” of Gainesville, lying just outside the town limits which, at the time, stopped at the Sweetwater Branch. This house and the neighboring Baird mansion were built on five-acre parcels that dominated the block.

The Lassiter family sold the house to William Reuben Thomas in 1920. He converted it into two apartments, one on each floor and made substantial modifications. The house was electrified (it was already plumbed for coal gas lighting fixtures), the stair railing and banister were removed to create a hallway from the porch to the second-floor apartment and primitive plumbing was installed. This change made it impossible to travel from the first floor to the second without going outside the house. The kitchen was eliminated in favor of creating an additional bedroom.

The most dramatic exterior modification was the addition of a Craftsman-style two-story sleeping porch on the southwest corner of the house. This new feature changed the massing of the house and hid the elaborate three-sided bay and the unique mansard on the third floor.

In 1938, the house was again divided, this time into four apartments. Four very small kitchens and baths were added and the property began its life as a four-unit apartment building.

Its condition began to deteriorate through the fifties and sixties. This area was known as “Hippie Hill” and Gainesville was known as the “Berkely of the Southeast”. Tom Petty and another band member from Mudcrutch were both tenants of the apartment building circa 1969.  Tom Petty lived on the first floor and is now the kitchen. Enjoy watching the Official Music Video of Tom Petty and the Heartbreakers – Gainesville.  At the 1 minute mark, you will see a snippet of the Laurel Oak Inn, as it stands today.

In 1979 the house was condemned.  Surprisingly it survived until the early nineties when it was purchased by Butch and Joyce Redstone. The Redstones intended to convert the property into a Bed and Breakfast.  They started the major renovations which stabilized the condition of the house.  In 1999 Monta and Peggy Burt began restoring the Lassiter House to its former glory.  The Laurel Oak Inn became operational in 2001.  On May 31, 2018, Dave and Nan Charland became the proud owners of the Laurel Oak Inn and the rest is history in the making! Read more about that here!

Want to visit and experience history? Book with us today!

More About the Laurel Oak Inn: 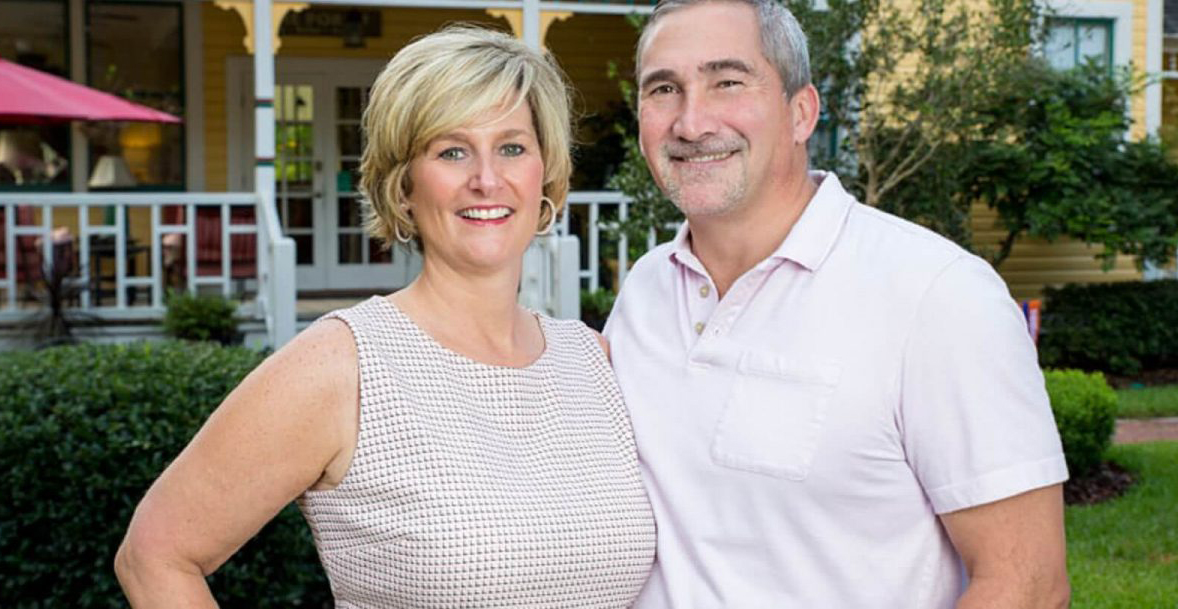